As part of A2IM’s Indie Week, the largest conference of independent music companies in North America, Reeperbahn Festival International enabled a delegation of 40 participants from the European music industry to access to the American Association of Independent Music’s (A2IM) conference, even under pandemic conditions, which is otherwise only accessible by its members.

For the sixth time, the New York Edition, which was supported by the Federal Foreign Office and ran from 14 to 17 June, offered the delegation the opportunity to take part in panel discussions, matchmaking sessions, company visits and workshops which not only enabled them to gain deeper insights into the US music market, but also to effectively strengthen their US networks through tailored meetings.

The organizers immediately kicked things off with a highlight and presented a hybrid showcase at club Knust form in Hamburg with three acts from Europe and the USA. The German artists Albertine Sarges (DEU) and BLVTH (DEU) performed live on site, while the US artist Margaret Glaspy (USA) joined via video. The showcase reached 560,000 viewers on Facebook. The look behind the scenes of renowned key players of the New York music and creative scene, which is always much appreciated by the delegation, was of course not to be missed this year.

The Entertainment label 300, founded by ex-Warner Music top executive Lyor Cohen, and the Secretly Group, who are co-responsible for the success of artists like Antony and the Johnsons or Yoko Ono among others, also opened their gates and invited to a digital visit.

As part of the A2IM program, the panel presented by Reeperbahn Festival was dedicated to one of the most challenging topics of our time: “How the climate crisis will hit the music sector”. Moderated by the German journalist Emily Whigham, Jacob Bilabel (THEMA1), Helen Smith (Executive Chairperson at IMPALA), Horst Weidenmüller (CEO of K7 Music, Board Member at IMPALA) and Tanner Watt (Director of Partnerships at REVERB) discussed the economic effects the climate crisis will have on the individual sub-markets of the music industry. They discussed not only the possible effects on touring and the festival business, but also how streaming and especially blockchain technology might influence energy consumption.

Following the destinations Beijing, Nashville and Pan-Africa, the New York Edition now concludes the networking events for the first half of 2021. The continuation will follow on 25 to 27 November with the Johannesburg Edition focusing on ACCES (Music in Africa Conference for Collaborations, Exchange and Showcases). 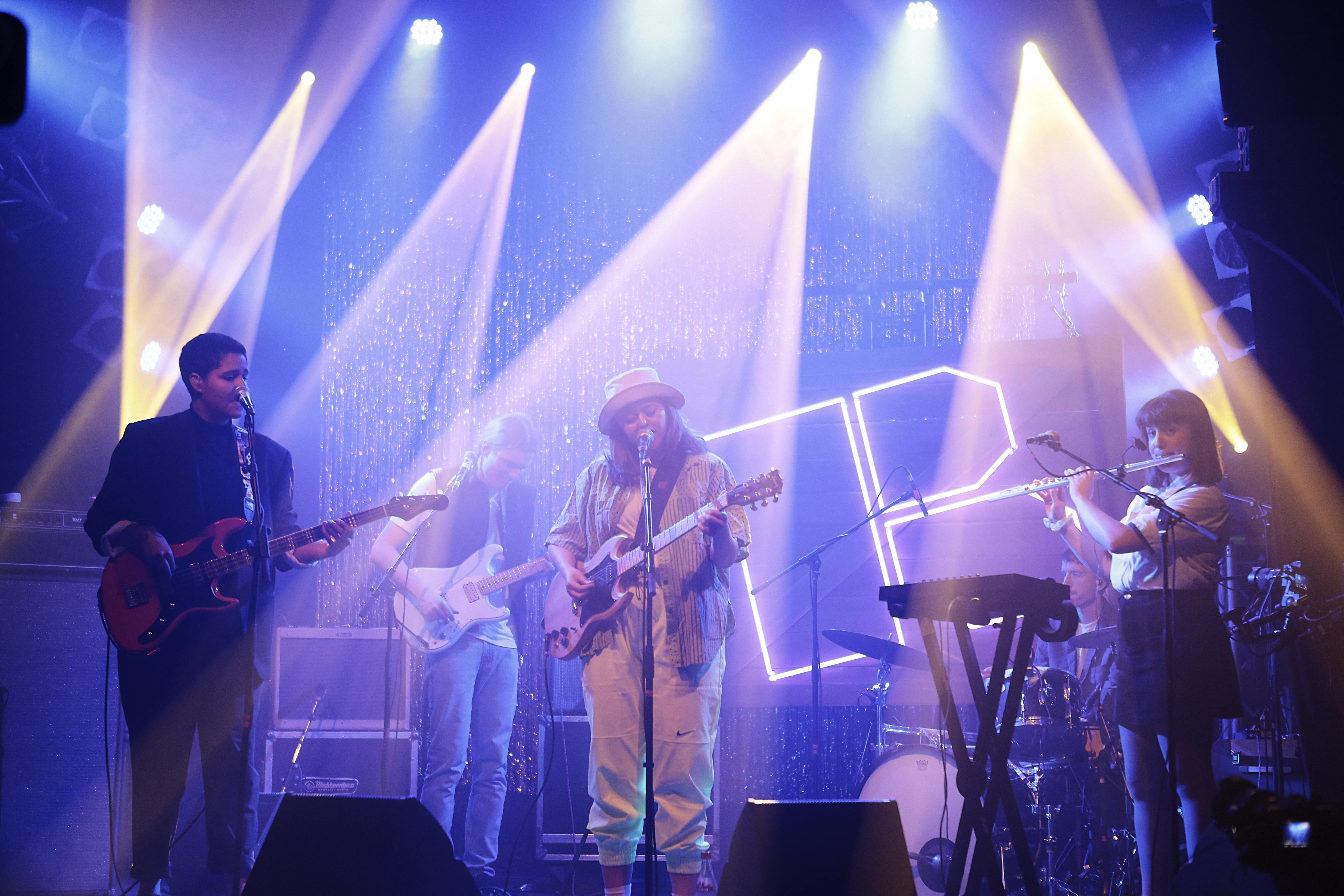 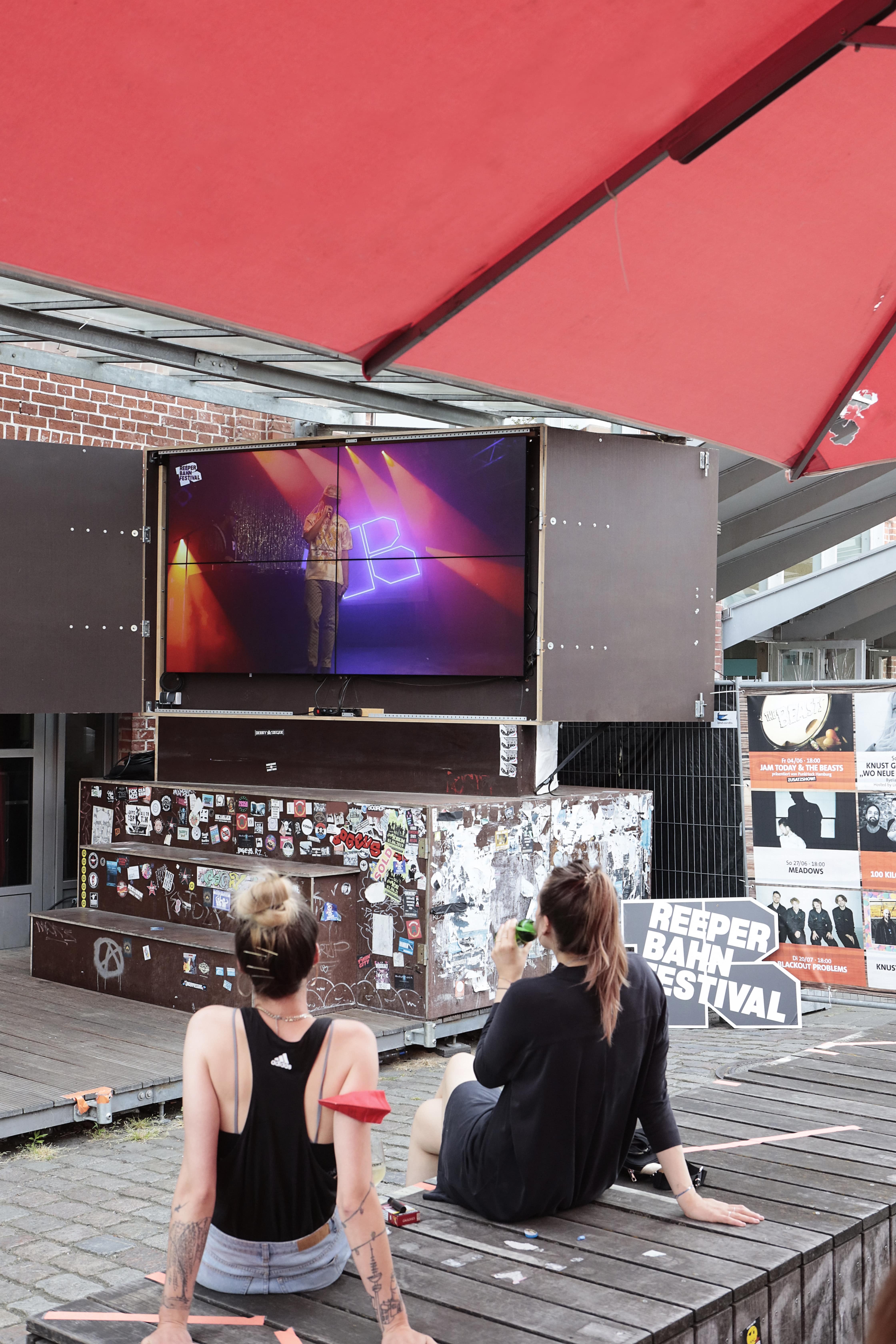 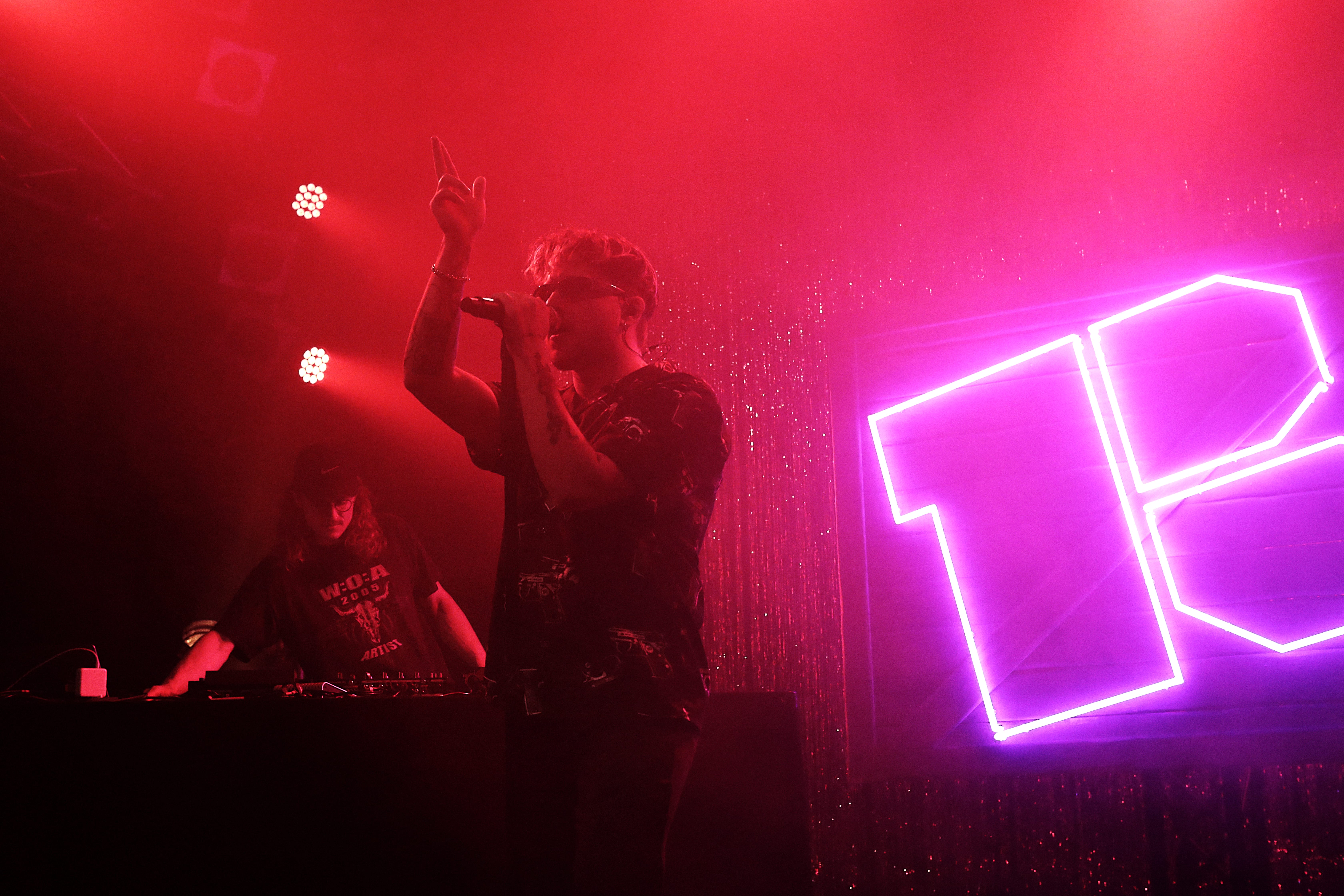 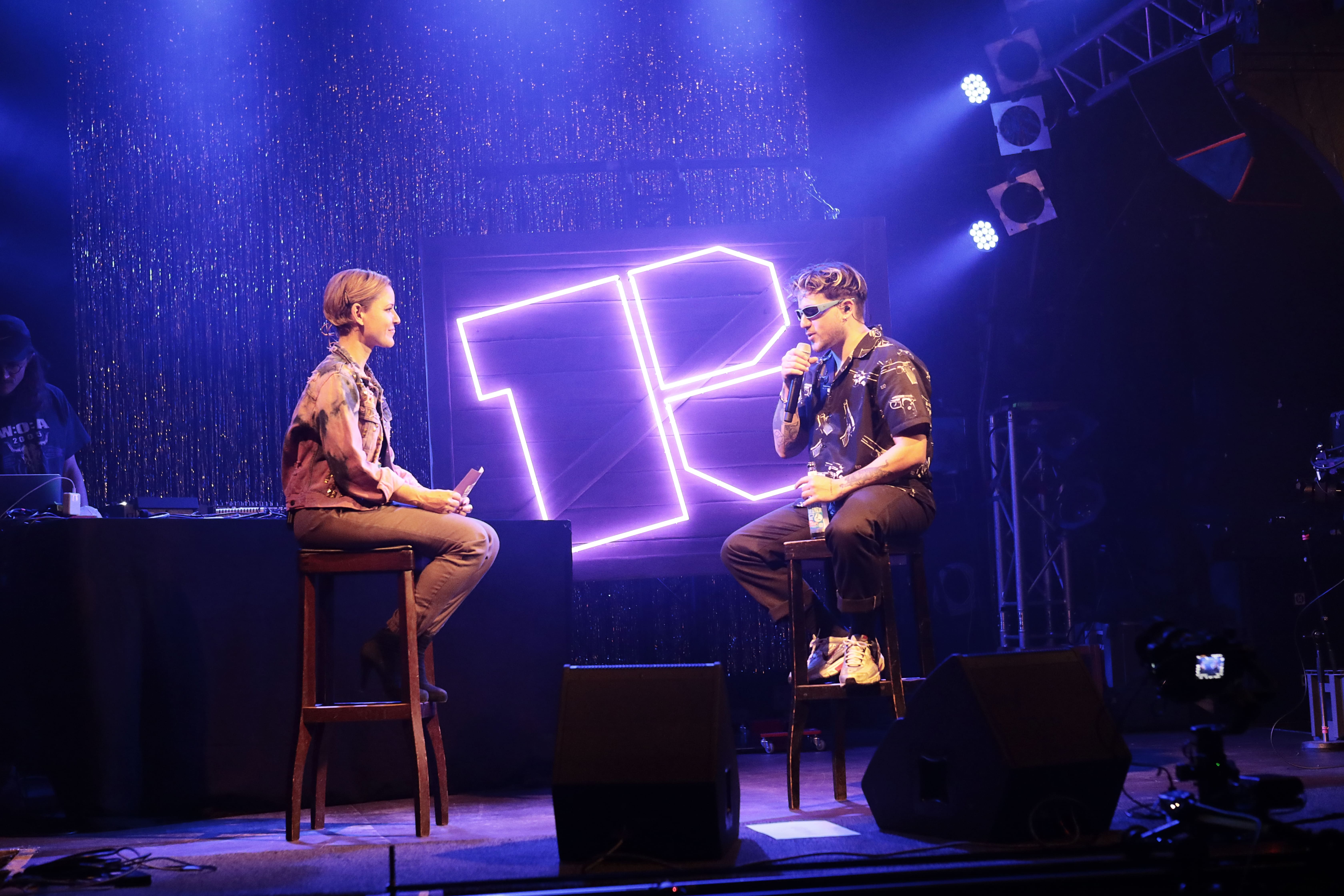 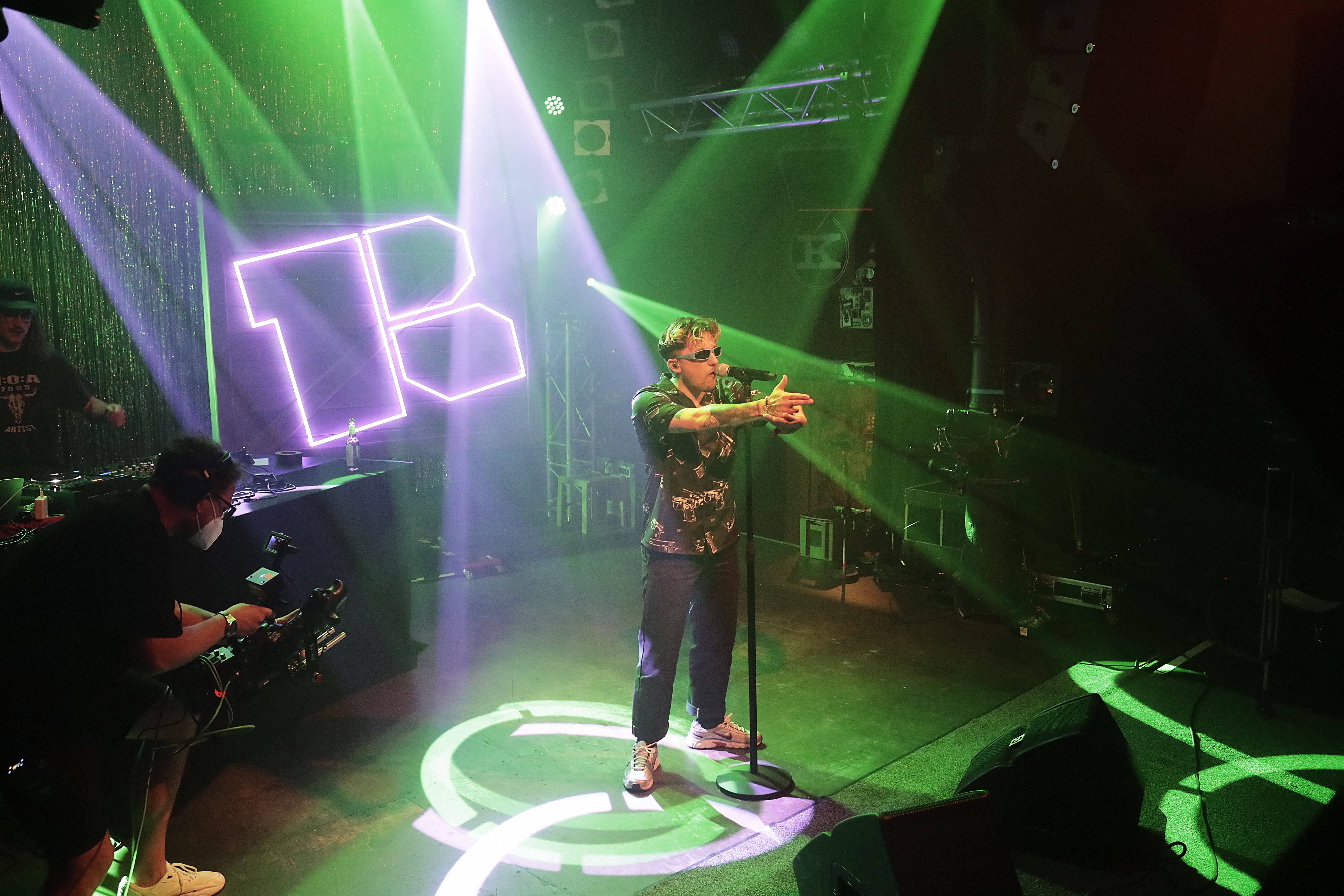